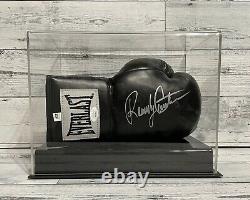 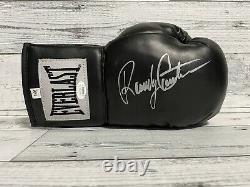 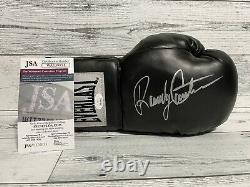 Randy "The Natural" Couture 6x UFC Champion Autographed Black (EverLast) Boxing glove comes with a James Spence COA In Display Case. This glove and autograph is in Mint condition and makes for a Great Collector piece and topic of conversation.

Couture is a Legend in the sport of MMA and also was a boxer in the military. He is Probably the most decorated fighter since it's inception. THIS GLOVE IS A MUST HAVE SO DONT WAIT BEFORE ITS TOO LATE.