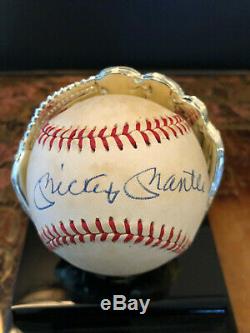 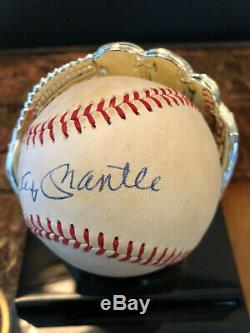 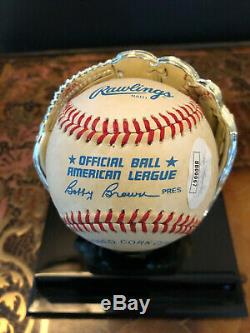 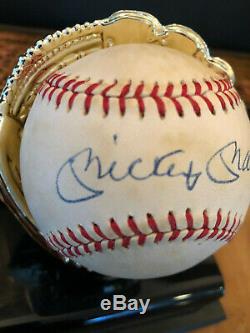 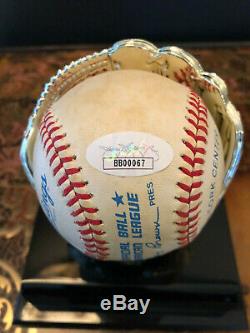 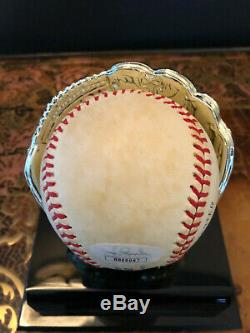 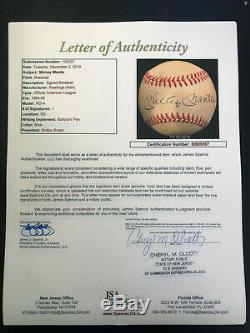 (October 20, 1931 August 13, 1995), nicknamed. Was an American professional baseball player. Mantle was one of the best players and sluggers and is regarded by many as the greatest switch hitter in baseball history.

In addition, compared to the other four center fielders on the All-Century team, he had the lowest career rate of grounding into double plays, and he had the highest World Series on-base percentage and World Series slugging percentage. He also had an excellent 0.984 fielding percentage when playing center field. Mantle was noted for his ability to hit for both average and power. Especially tape measure home runs. He hit 536 MLB career home runs, batted. 300 or more ten times, and is the career leader (tied with Jim Thome) in walk-off home runs , with a combined thirteentwelve in the regular season and one in the post-season. Mantle won the Tripple Crown in 1956, when he led the Major Leagues in batting average. 353, home runs (52), and runs batted in (RBI) (130). He later wrote a book (My favorite Summer 1956) about his best year in baseball.

He was an All-Star for 16 seasons, playing in 16 of the 20 All-Star Games that were played. He was an American League (AL) Most Valuable Player (MVP) three times and a Gold Glove winner once. Mantle appeared in 12 World Series including seven championships, and he holds World Series records for the most home runs (18), RBIs (40), extra-base Hits (26), runs (42), walks (43), and total bases (123).

This is a Rawlings Official Ball of the American League signed by the player, JSA AUTHENTICATION LETTER WILL BE ENCLOSED AS PICTURED. This was an estate find from a long time collector who had all of his memorabilia personally signed by the players. Display case is included (not pictured). Please examine all photos as part of the description and condition. From the same estate we have the following autographed baseballs available at our store under the heading of Sports Memorabilia in separate listings.